[ENG] "17th Century Spanish Galleon Replica. During a period longer than three centuries (16th to 18th), Galleons were the boats that took the lead role in the trade and cultural routes named the Indies fleets. These were the longest routes in length and also lasted longer than any other in navigation history.

El Galeon was built during 2009 to 2010 by the Nao Victoria Foundation. Designed and developed by Ignacio Fernández Vial at the Punta Umbria shipyard (Huelva, Spain), the boat was launched on November 30th, 2009 and then the masts were added at the beginning of 2010. El Galeon has covered more than 48,000 nautical miles between 2010 to 2016 along the world’s largest seas and oceans, visiting ports in four continents and participating in many cultural projects. El Galeon has sailed across the Pacific, Indian and Atlantic oceans, as well as the Mediterranean Sea, the Red Sea, the Southern China Sea, the Aegean Sea, the Bosporus Strait and the Caribbean Sea. So far, visitors have been able to step on her decks in almost hundred ports all over the world." Ref: https://www.fundacionnaovictoria.org/el-galeon 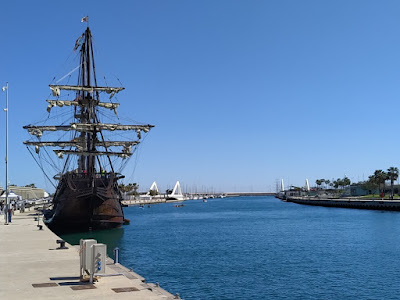 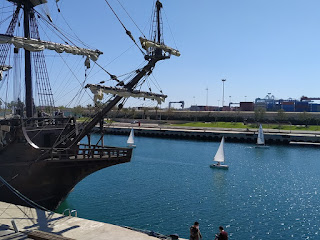 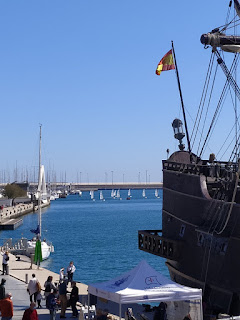 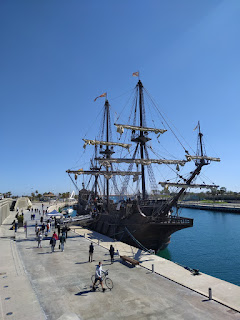 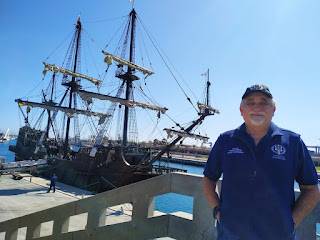 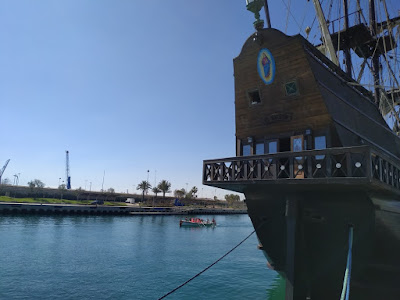 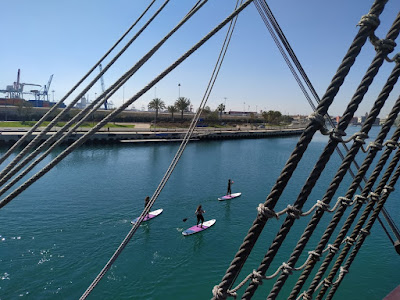 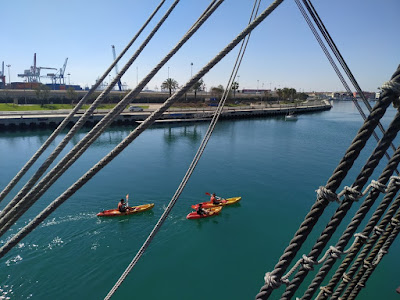 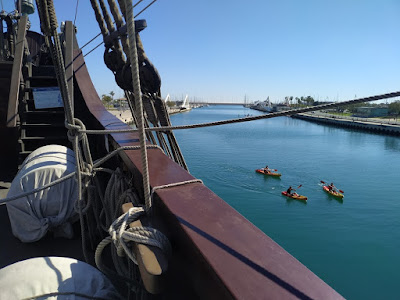 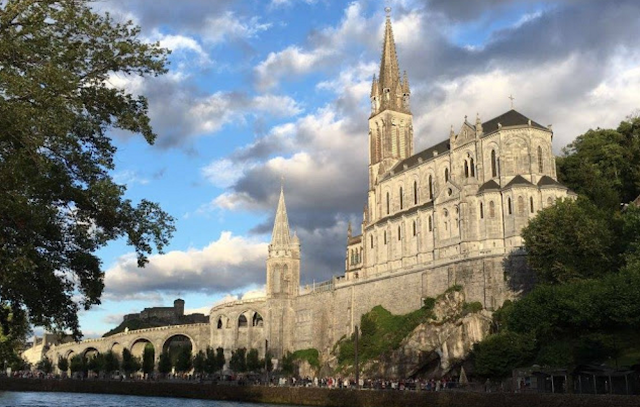 Our Trips by Plane, Train, Bus, and Car 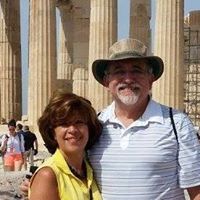